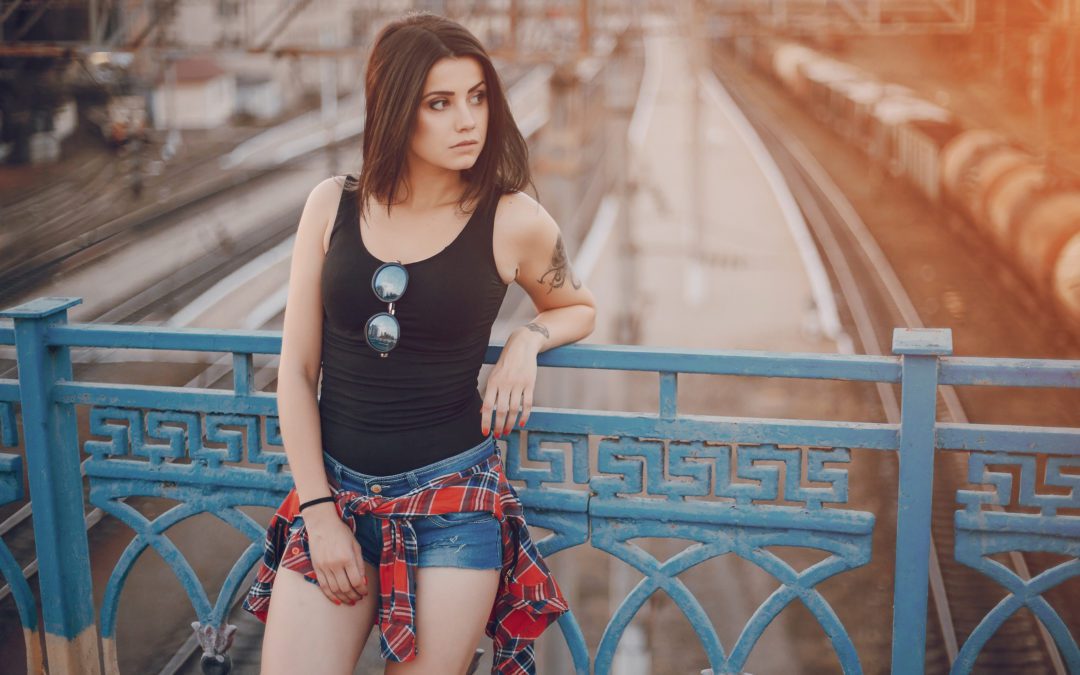 As we grow up, we are told from time to time of the dangers of the world. However, rarely are we told of dangers that can occur inside the home.

Domestic violence is something more common than any of us would like to admit. For example, did you know that more than 20,000 phone calls are placed to domestic violence hotlines nationwide on a typical day? And that an average of 20 people per minute are physically abused by an intimate partner in the United States? This adds up to 10 million women and men per year.

In a domestic abuse situation, the abuser minimizes the victim’s thoughts and feelings, making it hard to identify the abuse.

What is domestic violence? It is a pattern of coercive, controlling behavior that is a pervasive, life-threatening crime affecting people. These abuse patterns include physical, psychological, emotional, sexual and economic coercion used against their partners. Domestic abuse is not the fault of the victim. Most abusers will tell or convince their partner that they’re doing this because the victim deserves it or because they’re doing it out of love. This could not be further from the truth.

Domestic abuse includes, but is not limited to:

These are just some of the ways domestic abuse and violence are expressed. This doesn’t account for some of the psychological behaviors that often coincide with domestic abuse, such as passive-aggressive behaviors and mental games making the victim always feel at fault. Domestic abuse usually starts as something small and grows into violence.

Where can you go if you think you are pregnant and facing domestic abuse?

If you think you’re pregnant and facing domestic abuse, we can help. Mid Cities Women’s Clinic has been serving women in all different situations since 1984. We offer free pregnancy tests, STI testing and ultrasounds. Our team is made up of compassionate licensed medical professionals and trained volunteers who work hard to provide you with the quality care that you deserve. If you are experiencing domestic violence while pregnant, let us be the help and support you need for this pregnancy. You don’t have to face an unintended pregnancy or domestic violence alone.

Your safety is our concern. To make an appointment, call us now at 817-442-6147 or request an appointment online. We are here for you!