What You Need to Know About the Roe v. Wade Reversal 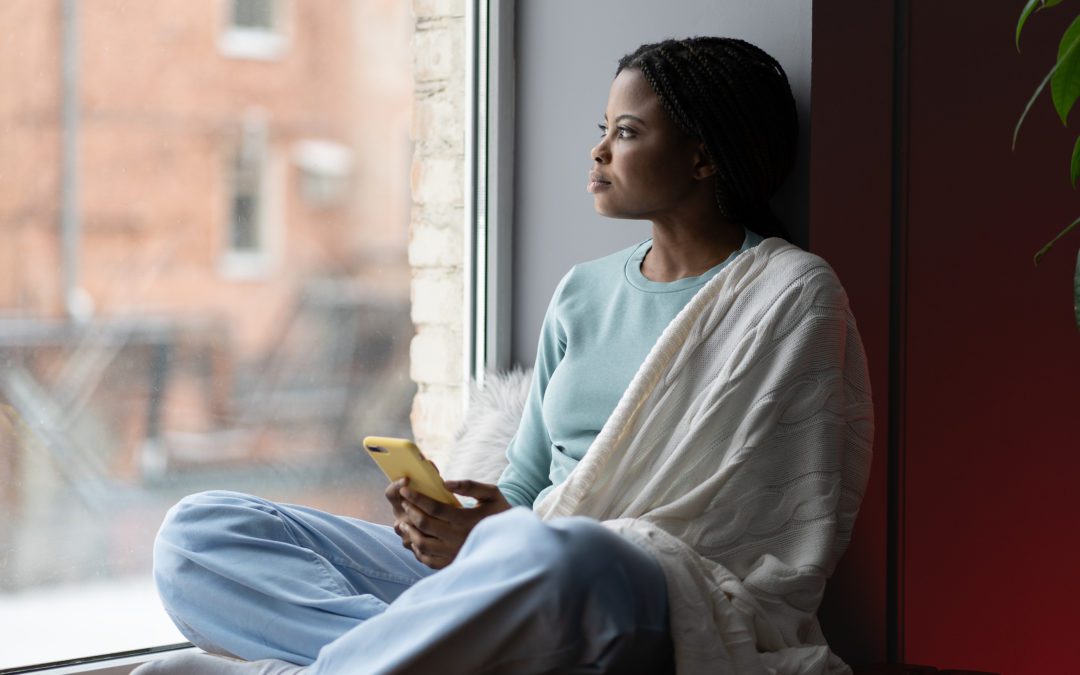 The overturning of Roe v. Wade has caused a lot of concern for women. Many are worried that they could be criminally charged and would no longer have access to the care they need for a miscarriage or ectopic pregnancy.

If you’re experiencing an unplanned pregnancy, you likely have some serious questions yourself. Mid Cities Women’s Clinic is here to help you. Let’s examine what the overturn of Roe v. Wade means for women in Texas.

What is Roe v. Wade?

Roe v. Wade is the 1973 lawsuit that established a constitutional right to abortion. While states could regulate abortion as they saw fit, they couldn’t ban the procedure altogether.

The overturning of Roe v. Wade puts the decision to allow, restrict, or ban abortion in the hands of the state. Some states will increase abortion access, while others will restrict it.

What is Dobbs v. Jackson?

Dobbs v. Jackson is a legal case in which Jackson Women’s Health Organization, a Mississippi abortion clinic, challenged the Gestational Age Act. The act banned abortion beyond 15 weeks of pregnancy, except in the case of medical emergencies and “severe fetal abnormalities”.

Ultimately, the court decided that abortion is not a constitutional right and overturned Roe v. Wade.

Is Abortion Illegal in Texas?

Exceptions can be made for medical emergencies. Physicians must submit a written document to the woman’s medical records that certifies an abortion is necessary to save the life of the mother.

Does the Abortion Law Ban Birth Control and Emergency Contraception?

How Will the Abortion Law Affect Miscarriage and Ectopic Pregnancy?

It’s important to understand that abortion is only used to terminate viable pregnancies. On the other hand, miscarriages and ectopic pregnancies are not viable. Therefore, they require specific means to be treated.

If you think you may be experiencing a miscarriage or ectopic pregnancy, it’s crucial to receive an ultrasound for an official diagnosis. From there, you can seek out the appropriate medical care. Abortion is never needed to treat either condition!

You deserve a sense of security and support as you navigate your unplanned pregnancy. At Mid Cities Women’s Clinic, we are committed to putting you first and providing the care needed to make an informed decision. We also offer a variety of confidential free services.